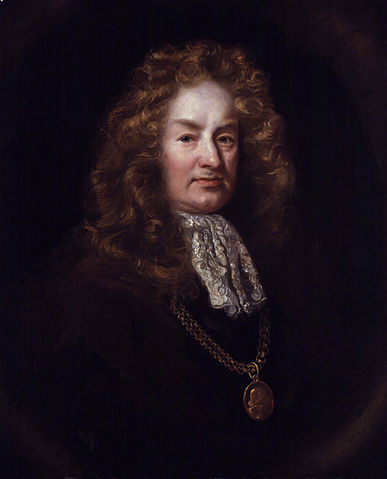 English antiquarian, historian, alchemist, astrologer and Freemason, founder of the what is now the Ashmolean Collection of the British Museum at Oxford, founding member of the Royal Society, and author of Theatrum Chemicum Britannicum (1652) and The Institution, Laws and Ceremonies of the Most Noble Order of the Garter (1672).

Ashmole was a late but ardent student of John Dee, whose manuscripts he possessed, and an apologist for Rosicrucianism. Some historians believe that Ashmole was the actual founder of Speculative Freemasonry, and that he based the fraternity on ideas from Francis Bacon’s “New Atlantis.”