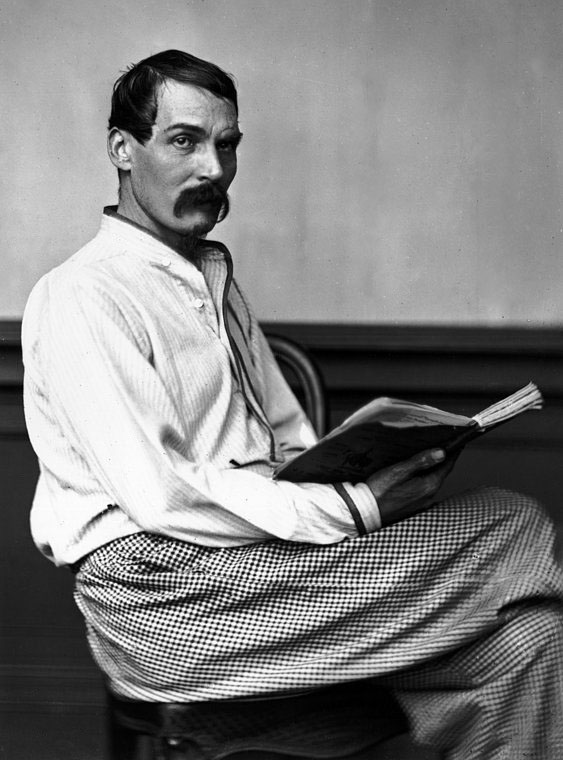 English explorer, orientalist, scholar, linguist, sexologist, mystic and spy. He was raised in France and Italy and studied at Oxford. He served as a Captain in the Bombay Native Infantry in what is now Pakistan from 1843 to 1848. He travelled the world in service to the British government, and served as British Consul on the island of Fernando Poo off the coast of Equatorial Guinea; in Santos, Brazil; in Damascus; and in Trieste, where he died.

Burton also wrote A Personal Narrative of a Pilgrimage to Mecca and Al-Madina, which is the account of his participation in the Hajj in 1853, impersonating an Indian Pathan. His success in this dangerous feat was due to his intimate familiarity with the languages and customs of the region, and also perhaps to the fact that he was an initiate of the Kadiri Order of Dervishes. He was one of the first Europeans to explore East Africa, and was one of the discoverers of Lake Tanganyika and Lake Victoria Nyanza. His other expeditions included one across the United States to Salt Lake City, and a voyage up the Congo River.

Burton’s frankness about sexuality was the most likely reason that his widow, in an effort to “preserve his reputation,” burned his memoirs after his death.

Throughout his life, Burton continually sought passionately for “Gnosis,” which he pursued around the world in myriad forms. He was a student of the Kaballah and of Hermeticism. He was an initiated Nagar Brahmin and Kadiri Dervish; he became a member of the Ismaili sect, which claimed decent from the Assassins; and he was at various times a formal convert to Hinduism, Tantrism, Roman Catholicism, Sikhism and Islam.

McLynn, Frank; Of No Country, an Anthology of the Works of Sir Richard Burton, Scribners, London 1990